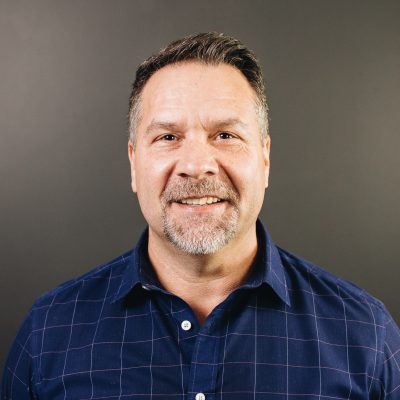 So, the values and norms such as seeking status and self-importance are flipped in God’s Kingdom to reveal that serving and seeking the well-being of others are preferred values. As well, humility is preferred over pride. Meekness is preferred to power and strength, and generosity is preferred to scarcity. In the end, being invited into God’s Kingdom is an invitation to deny self, take up our crosses, and follow after Jesus rather than following after culture . . . where being translates into doing.