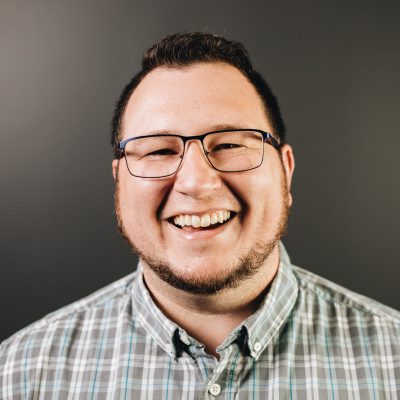 This past week we looked at the insignificant encounter that Naaman experienced with a little girl. That little girl told Naaman about a prophet in Israel that could heal his leprosy. This leads Naaman on a journey to another country, before a king, and heard a message from God. Naaman eventually submits to God’s authority and experiences healing from his leprosy. At the end of Naaman’s story we meet another character….

As Naaman is leaving Elisha and heading back home we meet Gehazi. Gehazi is actually the messenger that Elisha sends to Naaman to share the word of God and his instructions on how to be healed. But when we meet Gehazi, he is scheming how he can take advantage of this situation. He tricks Naaman into giving him  the gifts of silver, gold, and clothing that he had brought. Of course he gets found out and then is cursed with leprosy himself!

The great irony is that Gehazi has not learned any of the same lessons that Naaman had demonstrated! Gehazi didn’t stop to examine his reaction so his reaction turned to jealousy and manipulation. If Gehazi was in need of provision, he didn’t wait to see how God would provide. Instead he tried to take matters into his own hands. And Gehazi didn’t submit to God’s authority. Instead, he let his pride and selfishness rule him. Naaman is a great example of what happens when we learn these lessons, and unfortunately Gehazi is an example if we don’t. Lean into Naaman’s experience because it can be yours as well!